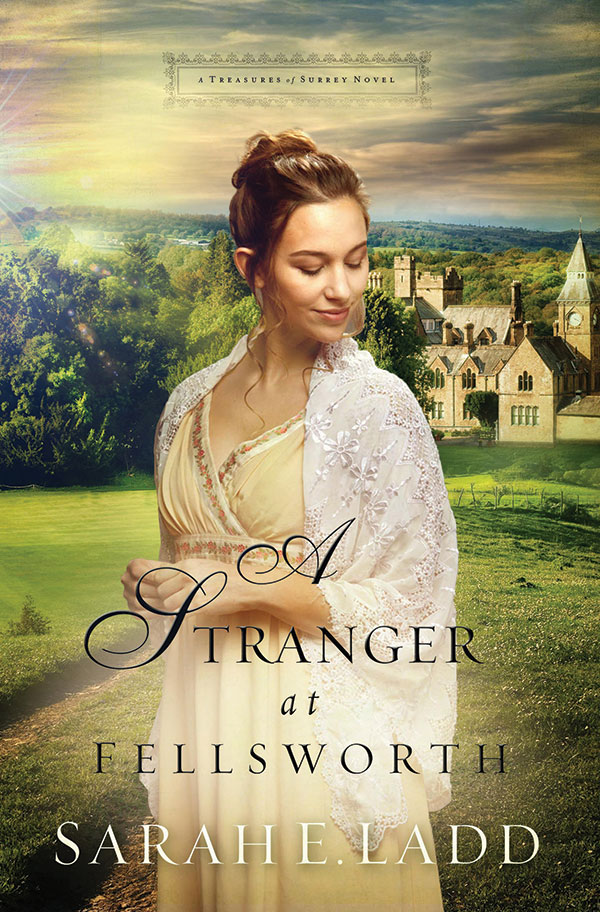 Could losing everything be the best thing to happen to Annabelle Thorley?

In the fallout of her deceased father’s financial ruin, Annabelle’s prospects are looking bleak. Her fiancé has called off their betrothal, and now she remains at the mercy of her controlling and often cruel brother. Annabelle soon faces the fact that her only hope for a better life is to do the unthinkable and run away to Fellsworth, the home of her long-estranged aunt and uncle, where a teaching position awaits her. Working for a wage for the first time in her life forces Annabelle to adapt to often unpleasant situations as friendships and roles she’s taken for granted are called into question.

Owen Locke is unswerving in his commitments. As a widower and father, he is fiercely protective of his only daughter. As an industrious gamekeeper, he is intent on keeping poachers at bay even though his ambition has always been to eventually purchase land that he can call his own. When a chance encounter introduces him to the lovely Annabelle Thorley, his steady life is shaken. For the first time since his wife’s tragic death, Owen begins to dream of a second chance at love.

As Owen and Annabelle grow closer, ominous forces threaten the peace they thought they’d found. Poachers, mysterious strangers, and murderers converge at Fellsworth, forcing Annabelle and Owen to a test of fortitude and bravery to stop the shadow of the past from ruining their hopes for the future.